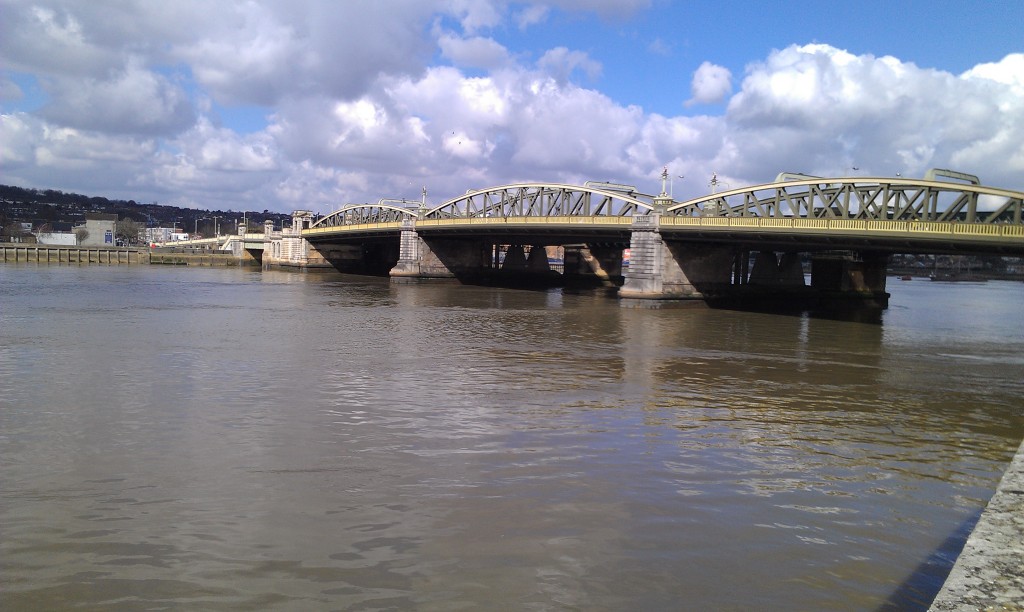 When Dark Tide came out in the UK (under the original title, Revenge of the Tide), I had plenty of reviews commenting on how different it was to Into the Darkest Corner. Plenty of people seemed to be disappointed that it was so different, which made me wonder if people had been somehow expecting me to write the same story over again. I didn’t mind this so much, as there were lots of people who had found Into the Darkest Corner difficult to read (because of the violence, because it triggered something in their own memory which hurt, or because they didn’t engage with Catherine and her lifestyle) who then found Dark Tide more enjoyable.

(Interestingly enough, in Australia and New Zealand, Revenge of the Tide was launched just before Into the Darkest Corner, and so many people read that one first. The reviews were much more balanced, and focussing on the individual books rather than comparing them to each other.)

As a result of all this, I found myself wondering about the expectation of the reader and whether I should have written a different book to appeal to the people who had loved my first book. However, hindsight is a glorious thing, isn’t it? Because I’d already written the second book before Into the Darkest Corner was published, and I thought it being different was a good thing.

So, dear friends, if you are about to start reading Dark Tide, or if you are part way through it, I wanted to share with you some insights into the book, how it came about and why it is so different…

I hope this helps a little… and if you want to ask me anything about Dark Tide, or comment on it, I’d love to hear from you – leave me a comment, or you can go to my ‘Contact’ page and send me an email!